From Hutto, Texas (May 21, 2011) – The MasterCraft Pro Wakeboard Tour and the World Wakeboard Association in conjunction with the INT League have just awarded the first golden ticket of 2011 to one of Texas’ top amateur wakeboarders, Hayden McEntire. The 1st stop of INT League Texas, held at Switch Frame Lake, gave the opportunity for riders of all ages and ability to get out on the water and compete in a fun and relaxed environment. McEntire was able to compete against the highest caliber of amateur wakeboarders in Texas at the first stop of the INT League Texas Tour. Texas INT League Coordinators, Patrick Illingworth and Shembra Adams were able to witness McEntire’s flawless victory in the pristine conditions. 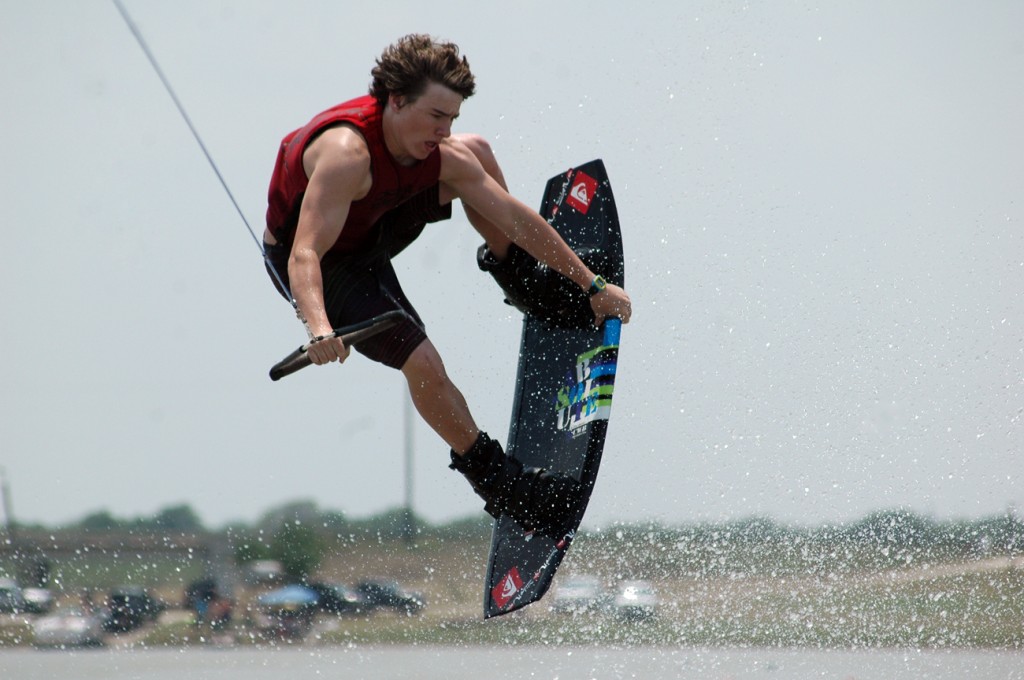 “The Golden Tickt award is just plain awesome! What bigger thrill for a young and upcoming rider then to get a chance to throw down with his heroes! It doesn’t matter how well he does, it is a memory he will have forever!” states Illingworth, ”I think that the INT League is a great way for young riders to get involved in the sport and work their way up through the ranks. Now that we (Texas INT) are working together with the WWA it takes it to a whole other level for the kids…and that is why we do it, we love seeing the kids ride together, grow together and having fun with each other in a safe family friendly environment.”