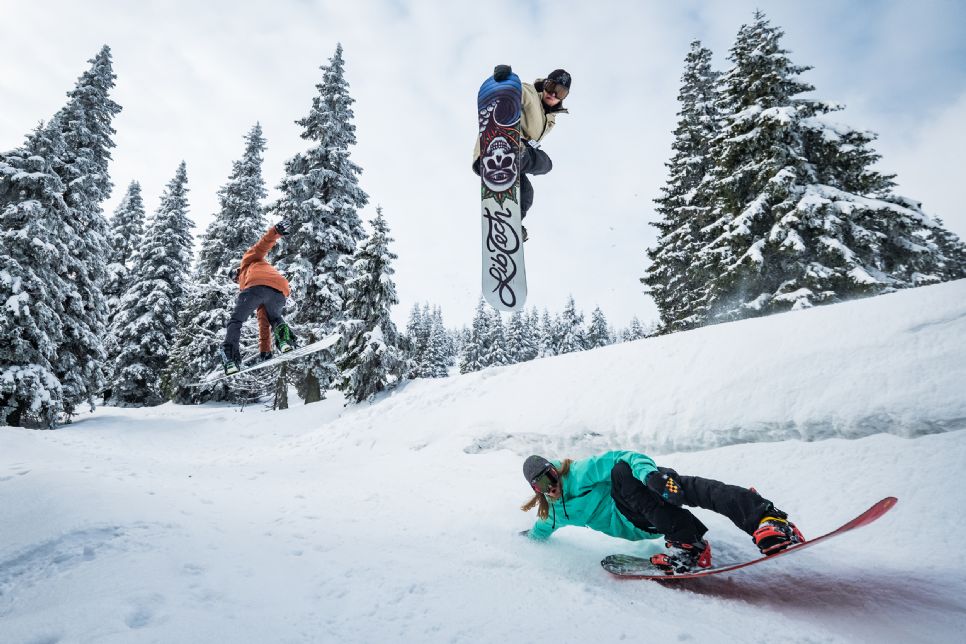 Hoorah! The world’s first ever publicly accessible Wavegarden surfing lagoon opens on 1 August 2015, and it’s based in Snowdonia!

Surf Snowdonia is an inland surfing facility which uses clever technology to produce the longest man-made surfable waves on the planet, the first of its kind in Britain.The consistent and perfectly formed barrelling waves go up to  variously 2m high, and will peel for up to 150 metres.

The team behind it, Wavegarden (a group of hydrological, civil and mechanical engineers who also happen to be passionate surfers), have built a protype in Spain, but this is the first time a Wavegarden facility has been open to the public.